Taurus take a trip to the Wildix UCC Summit in Barcelona

Seven of us recently attended the Wildix UCC Summit in sunny Barcelona on Feb 3-5. During the three-day event there were various topical talks on Wildix as a platform, as well as from third party speakers.

Some of the talks included sales training, UC market landscape trends and expectations. The theme for this year’s Summit was on ‘vampire vendors’, and how to stop people from nicking your business.

We are very pleased to announce that Taurus won an award for highest total MRR, (monthly recurring revenue) in the UK, and we also won an award for being a Platinum Wildix Partner. Winning these awards was great for the team after such a fantastic year overall.  During one of the talks, Wildix also displayed the partner video on Children’s Hospice South West, which was the one that we had worked alongside with Wildix. (See below for video).

The event was attended by Wildix partners from all over Europe, so there were plenty of opportunities for us to meet and network with interesting people, as well as catch up with various other members, who we hadn’t seen for a while.

We’d just like to thank Wildix for hosting such a great event, in particular Alla Daleko and Ian Rowan for being such fantastic hosts. 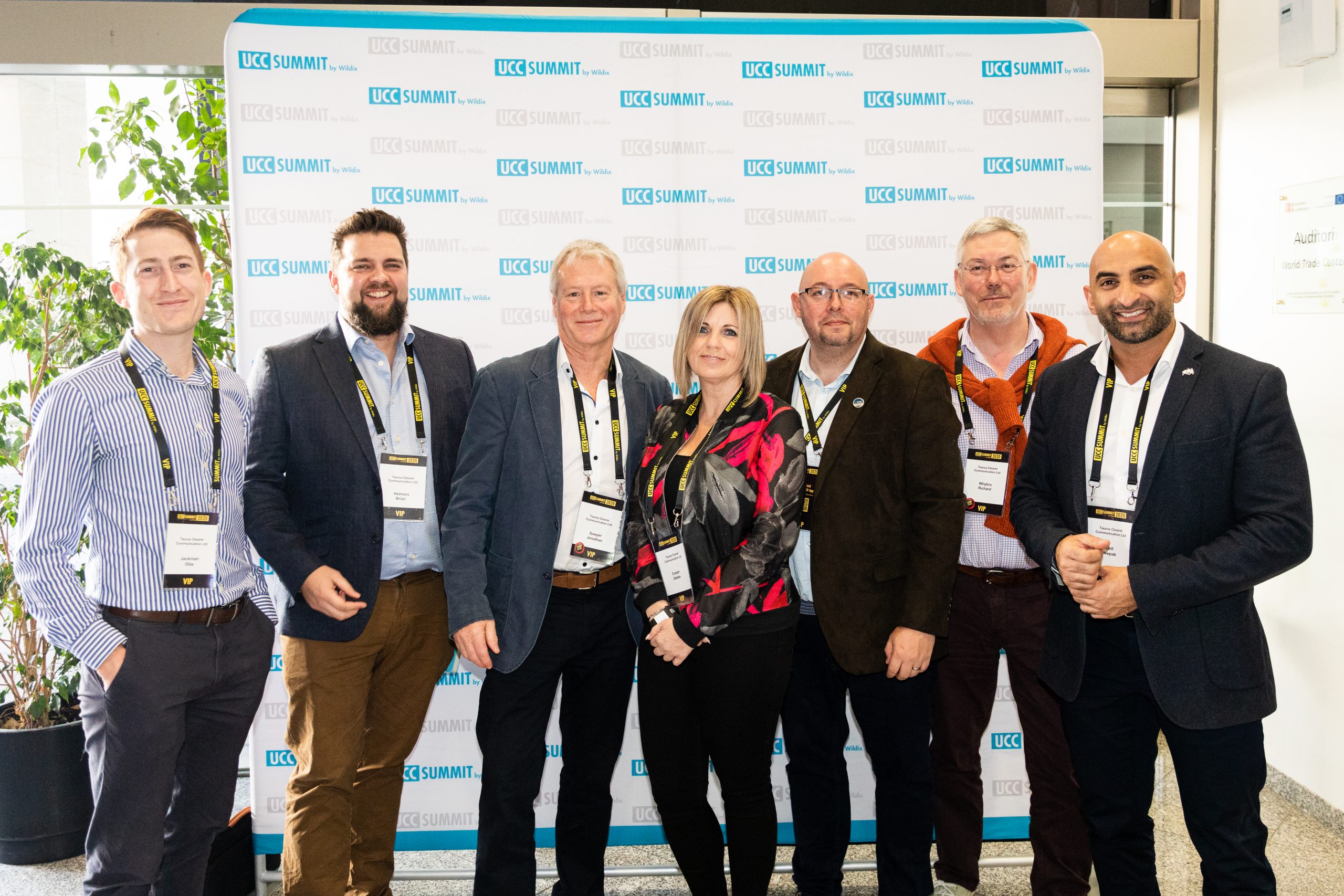 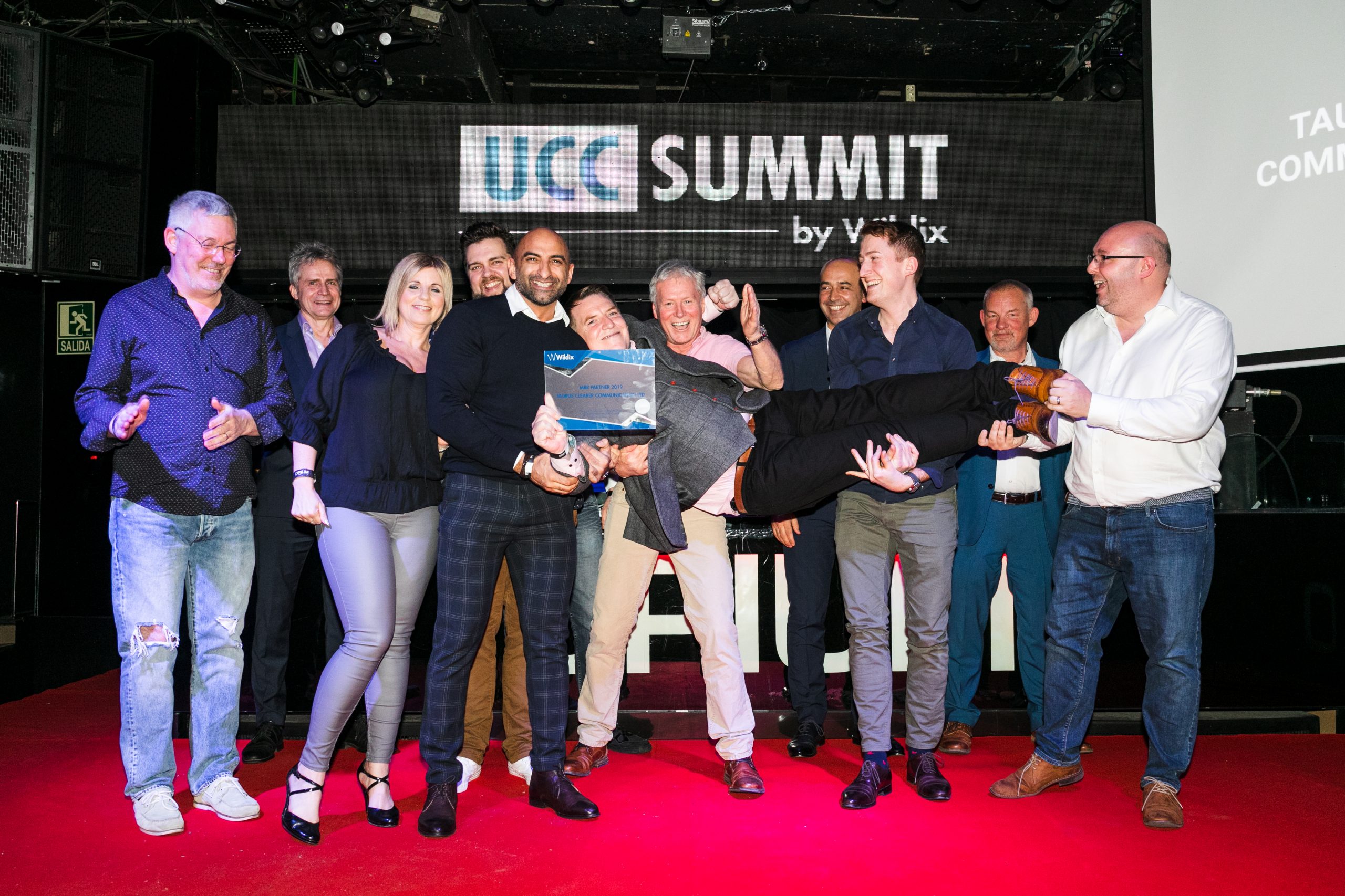 Join Our Newsletter for Updates & Offers

With the current Covid-19 advice, how is your business implementing remote working?

Taurus can assist with cloud based solutions delivered with little or no installation required.

Following recent developments within the UK relating to COVID-19 we have made the difficult, but considered decision, that our 5G and Tea talk will not be going ahead on March 26. Instead it will take place on a later date as the health and safety of our attendees is priority.

You have Successfully Subscribed!

Shares
Share This
We use cookies to ensure that we give you the best experience on our website. If you continue to use this site we will assume that you are happy with it.OkCookie Policy